Ananda Sangha in Delhi NCR aspires to share the teachings and practices, the Spirit and vibrations of our guru, Paramhansa Yogananda, and to provide a spiritually supportive environment where devotees can experience inner peace and harmony, divine friendship and community, and learn to lead a spiritually balanced life.

Ananda Sangha began with the founding of Ananda Village in 1968, near Nevada City, California, USA, by Swami Kriyananda, a direct disciple of Paramhansa Yogananda. Thus,  our teacher and divine friend, Swami Kriyananda founded the global movement called Ananda Sangha Worldwide. Ananda Village has, since its founding, given birth to six other communities: five of them in the United States of America and the sixth in Italy. An eighth Ananda community is being planned at this time in India.

Ananda members practice the technique of Kriya Yoga Meditation as taught by Yogananda, who they regard as their Guru. Ananda Sangha, with the blessings of God and Gurus, is dedicated to the spiritual upliftment of our planet, Earth. 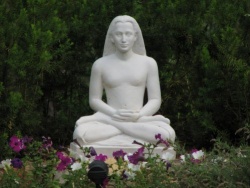 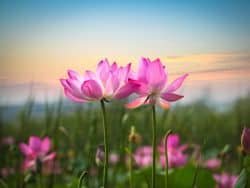 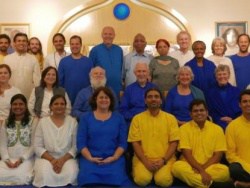 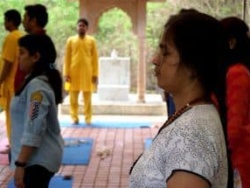 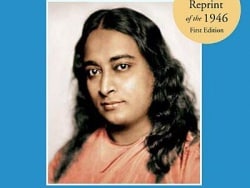 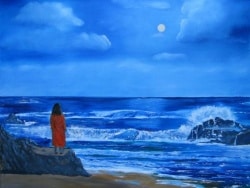 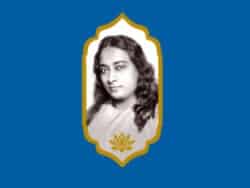